Bachelor’s degree in Law at the University of Zaragoza in 1974. Member of ICAIB since 1975. Member of the Legal Technical Body of the General State Administration after having passed the public examinations in 1975. After opening his professional law firm in Palma, he starts working at the city hall of Palma as legal technician combining both private and public practice of his profession providing legal advice within the public administration. This gives him a wider perspective about public law, especially concerning urban planning and administrative law, becoming an expert in this area.

In 1988, he incorporated the Centre of Land Registry Management and Tax Cooperation of the Ministry of Treasury (Balearic-Capital Management – Gerencia Baleares-Capital) as Chief of the Service of Tax Management coordinating the property and land registry of the city of Palma. In 1992, he incorporated the municipal undertaker’s company of the local government of Palma (EFMSA) as director of legal advice (until June 2009) from where he manages the municipalisation with monopoly of funeral services and cemeteries of the municipality of Palma.

His private professional career is highlighted by being an expert in funerary law as legal advisor of the main companies in the national funerary branch such as National Organisation of Employers of Funeral Services (PANASEF) (2014-2017) and Funespaña (2009-2011). Likewise, during his professional career he has advised many companies of all branches highlighting his role are manager of the legal advising department at the Province Business Association of Ballrooms, Disco’s and Similar of the Balearics (1992-2015).

He has been speaker at several national and international forums combining the practice of his profession and teaching for more than twelve years.

As a lawyer in practice he has intervened before every order and the highest legal courts such as the Supreme Court, the Constitutional Court and the European Court of Human Rights. 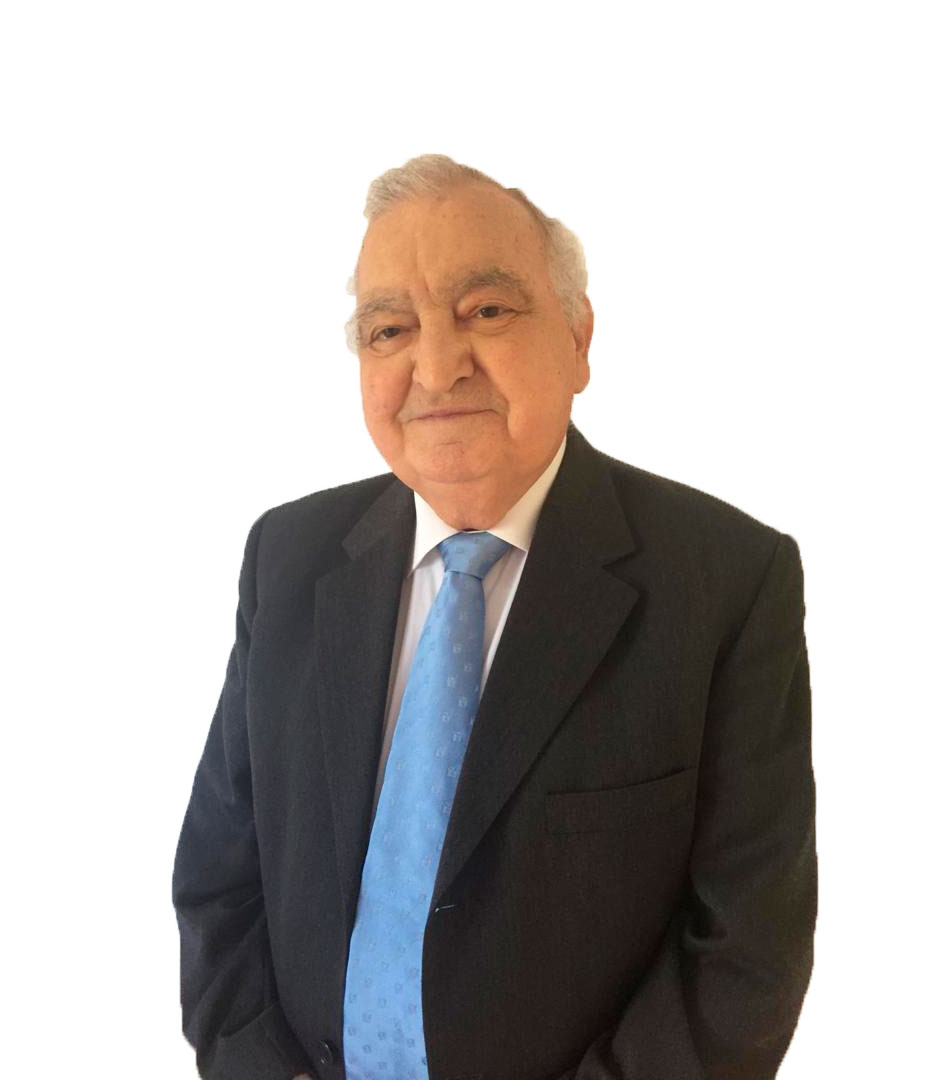